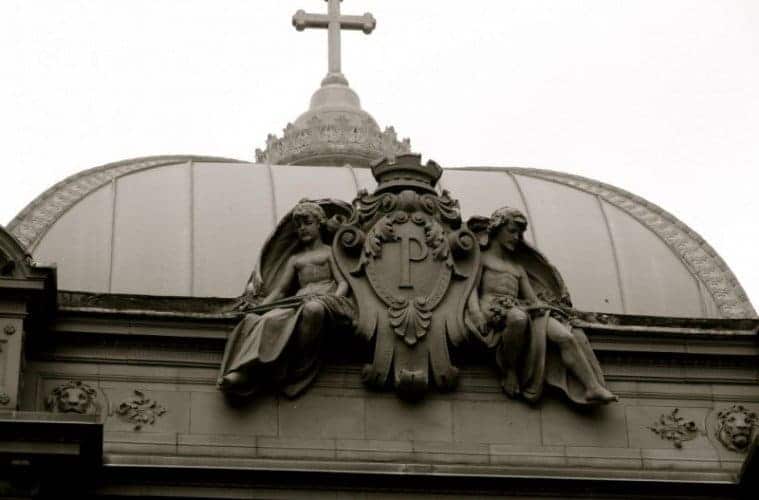 The Pabst Mansion, the former residence of Milwaukee archbishops

The web is chockablock with blogs, thoroughly covering everyone’s opinion about every subject under the sun, and Catholicism, to be sure, is no exception. There are over one-billion Catholics on the planet and, while there aren’t quite as many Catholic blogs (yet), it’s safe to say that the Internet hosts a prodigious number of them. So why add another virtual voice to an already congested, bustling and noisy Catholic cyberspace? Well, there are several reasons for this blog in this city, but first let’s tackle the what before we take on the why.

Cream City Catholic is a resource for Milwaukee-area Catholics to learn more about their faith and Church, We’ll take up thought-provoking issues and, from time to time, conduct interviews with anyone who has something to say. That said, Cream City Catholic isn’t a site for the airing of saccharine puff pieces on feel-good religion. We’re not going to shy away from the tough issues or the tough questions.

The earliest European settlers involved in the city’s founding were Catholic, and the seeds of faith they planted have endured to this day. Many of Milwaukee’s most stunning artistic and architectural achievements are found within its Catholic churches. In essence, Cream City Catholic’s mission centers on the rediscovery of a buried treasure, a treasure and culture that represent our history.