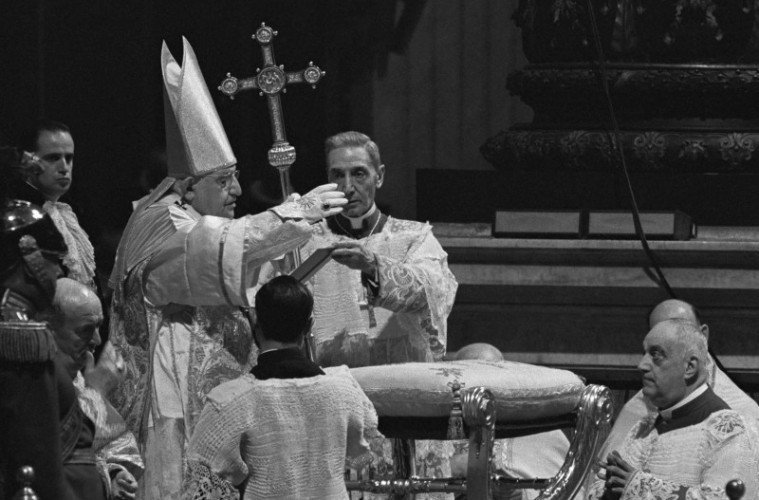 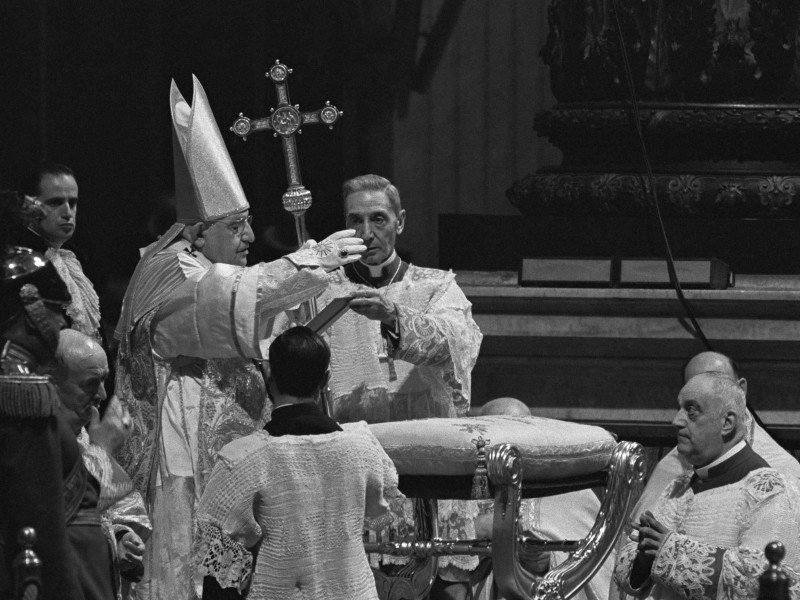 In this series of articles, we will debunk the myths surrounding the Second Vatican Council. There are many myths, so expect many posts. It’s high time we expose the many lies of the “virtual council” (to use a phrase by Benedict XVI) and rehabilitate the real Council. A good place to start is with the documents. To get this party started, we’ve all heard the following:

“Vatican II changed the Catholic Mass from Latin to the vernacular.”

Not so. From the Council’s document on the Sacred Liturgy, Sacrosanctum Concilium:

“Particular law remaining in force, the use of the Latin language is to be preserved in the Latin rites.”

Yet, I can probably count on one hand the number of parishes in Milwaukee that still use Latin. Spanish, check. English, check. Every language under the sun, check. Latin…too divisive. We want to promote every culture except the Catholic culture.

Some useful quotes to back this up:

“The day the Church abandons her universal tongue [Latin] is the day before she returns to the catacombs.” ~Pope Pius XII

“The Roman Church has special obligations towards Latin, the splendid language of ancient Rome, and she must manifest them whenever the occasion presents itself.” ~Blessed Pope John Paul II

Lately, it seems as though a new catacombs-era is not far off.