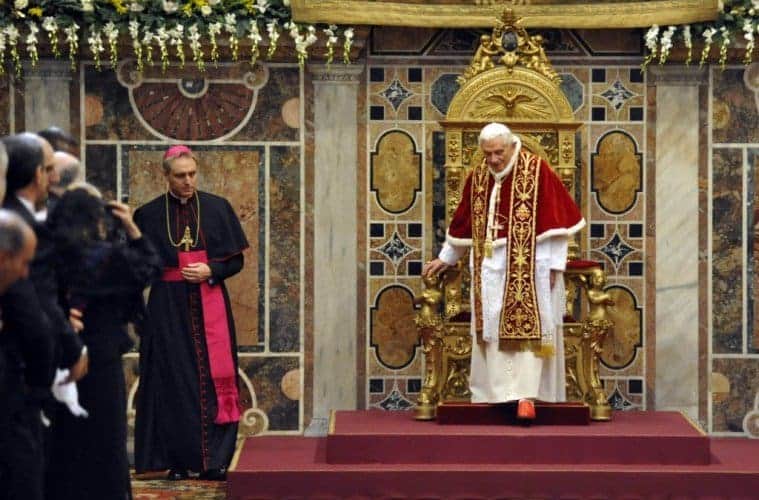 A Tale of Two Councils 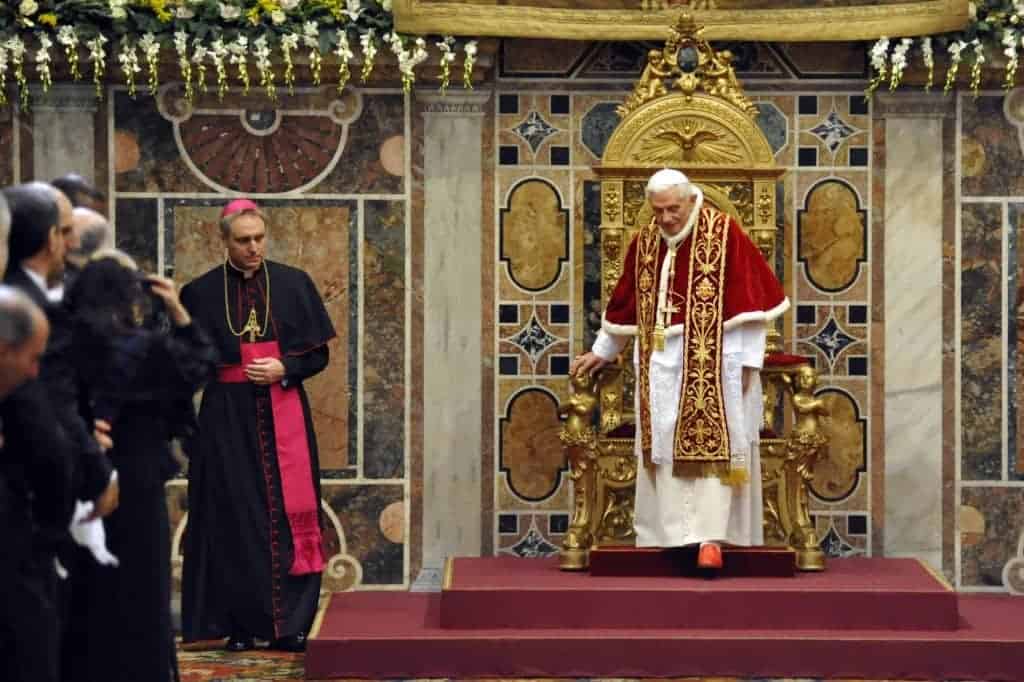 Just before stepping down as Roman Pontiff, Benedict XVI offered some brilliant and candid reflections on the Second Vatican Council. He lamented the success of the “Council of the media” which thoroughly hijacked the true message of the “real Council” to advance a manufactured image of the Catholic Church that is, more often than not, at odds with its traditions. We’re still living with the consequences of this hijacking; chief among them is the fact that so few in positions of leadership even discuss the topic of returning to the real intent of the Council. You might have noticed that we write about this phenomenon quite a bit here. Think it’s just our crazy, alarmist opinion? Here’s what Benedict had to say:

“This Council of the media was accessible to everyone. Therefore, this was the dominant one, the more effective one, and it created so many disasters, so many problems, so much suffering: seminaries closed, convents closed, banal liturgy … and the real Council had difficulty establishing itself and taking shape; the virtual Council was stronger than the real Council.” ~Pope Benedict XVI, February 14, 2013