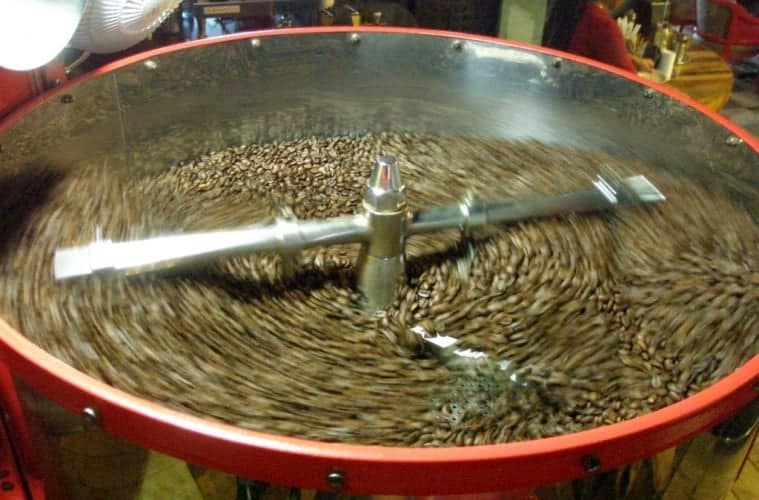 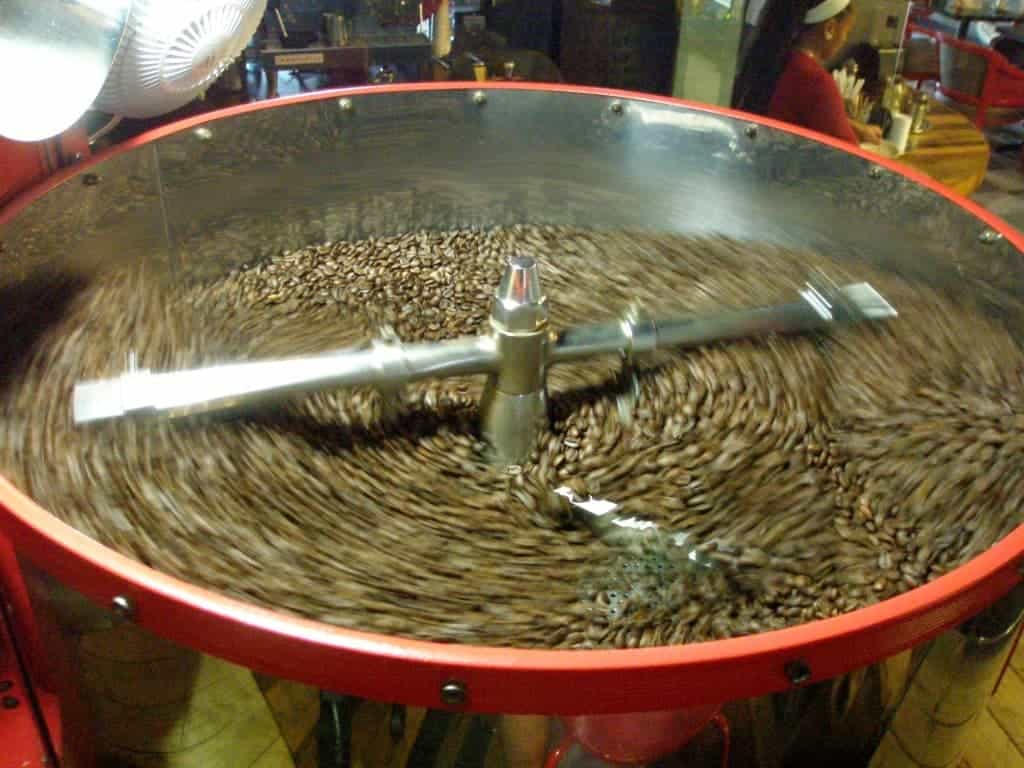 So early this morning, I stopped at Colectivo on North Avenue for a coffee to go. As I waited in line and reviewed the daily blends from which I could select, I grew frustrated. What to choose? First, there was the “Guatemala” which has, apparently, hints of dark cherry, milk chocolate, etc., etc. Then there was the “Costa Rica”. This is, apparently, smooth, citrusy, with hints of apple. I don’t remember what the “Voltaire” blend contained. Well, I don’t like dark cherry, but I do like milk chocolate… but I like both citrus and apple, so I thought the safest bet would be the “Costa Rica”. When I took my first sip, I could definitely detect… oh, some hints of gag and a dash of disgusting. It was awful, awful, awful. Even with a science lab full of toxic chemicals, I don’t think I could have concocted a more gag-inducing beverage.

Please don’t mess with my morning coffee. How my AM coffee goes, so goes the rest of the day. As for my coffee this morning, I couldn’t detect the citrus or the apple, which led me to wonder: what ever happened to the regular coffee, sans cutesy flavor infusions and embarrassing names? The second question: do they just make up those ridiculous descriptions like “hints of citrus, apple, chocolate, cider, or cherry”? Does anyone actually taste those flavors when they sip? Maybe I’m not East Side hipster enough to detect them. As Alphonso mentioned in his article a few posts down, I lived in Rome for several years, and coffee there is taken very seriously. It’s an art. It’s a way of life. The baristas have many different and amazing ways of preparing coffee, of course, but they don’t tinker with laughable flavor infusions in the coffee beans themselves. And the coffee there is a billion times better. It’s pure. It’s unadulterated. It’s heaven.  I don’t know why American cafes latch onto their coffee pretentious names like the “Co-Optiva”, “Dream Harder” or “Sumatra”. If it ain’t broke, don’t fix it.