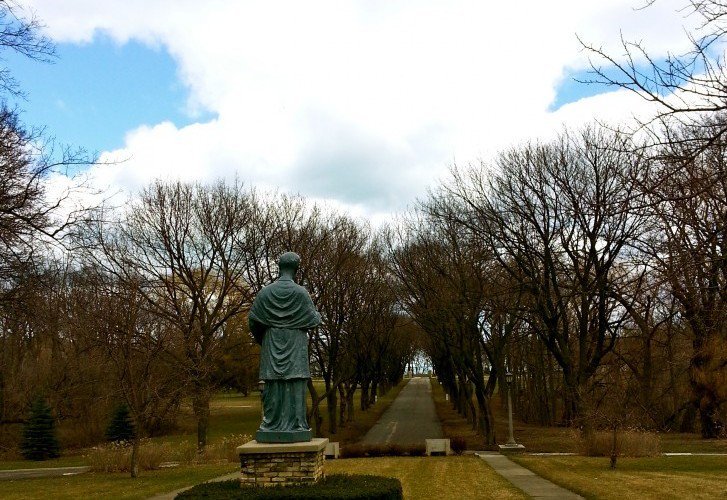 A Settlement and Closure? 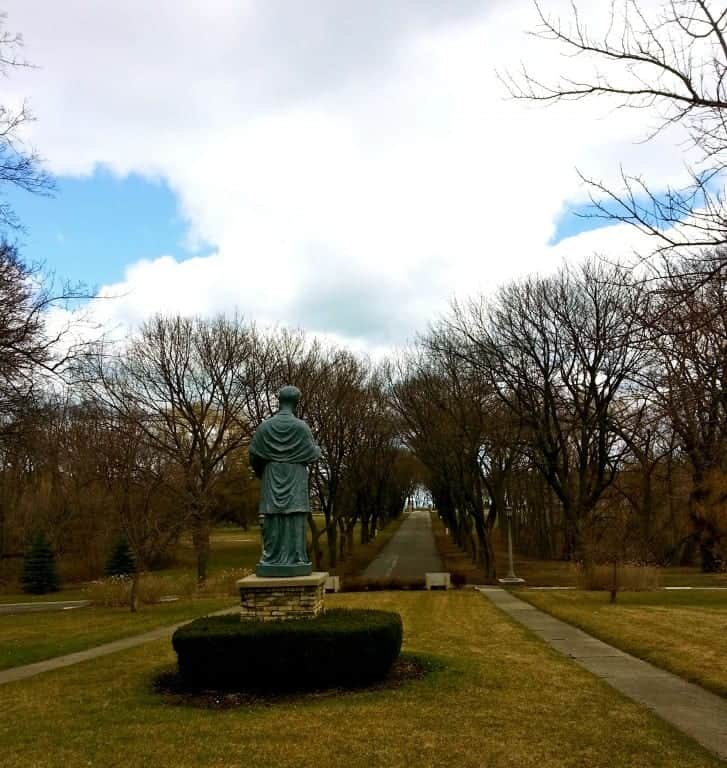 The Archdiocese of Milwaukee announced Tuesday that it has agreed to pay $21 million to compensate about victims of childhood sexual abuse — a deal that clears the way for it to emerge from its nearly 5-year-old bankruptcy.

The $21 million far exceeds the $4 million the archdiocese offered victims as part of its initial reorganization plan filed in February 2014. And it more than doubles the number of survivors who will be compensated.

Of course, our contention is that the culture of this archdiocese is still intimately linked to the old order of disgraced Archbishop Weakland. Scores of Weakland loyalists remain in positions of prominence, and we are to believe that things are going to be any different tomorrow? How is a “new pentecost” possible when Friends of Weakland are still embedded in the archdiocesan apparatus? That there is a huge plaque naming the Archbishop Rembert Weakland Center at the CATHEDRAL speaks volumes about his staying power. It’s surreal. I can only imagine what the abuse victims and their families think when they see such tributes to Weakland.

The appalling abuse scandal, bankruptcy, closed/merged parishes, drop in vocations, loss of Catholic identity, Protestantized liturgy and a disfigured cathedral to boot. That’s the true legacy of Archbishop Weakland; a legacy that has done incalculable damage which no amount of money can rectify.

Moving ahead, we would do well to heed Canon Vigo Demant’s warning: “When the Church begins to proclaim the Gospel in a secular idiom, she may end up by proclaiming secularism in a Christian idiom.”