Old Saint Anthony Parish, a South Side Gothic gem on 9th and Mitchell, is a beautiful house of God. The detailed craftsmanship of  Milwaukee’s 19th century German immigrants is perhaps without match in the city. Drawn by the reverent liturgy and exceptional choir, my family (and many others) began attending Mass here in the mid-90s. It was the first parish where I encountered a truly beautiful, traditional and God-centered liturgy, which left a lasting impression. Throughout Mass, it was normal to hear Gregorian chant from the choir loft and Latin from the sanctuary, as clouds of incense bubbled out of the golden thurible, hypnotically swinging back and forth from the server’s hand. 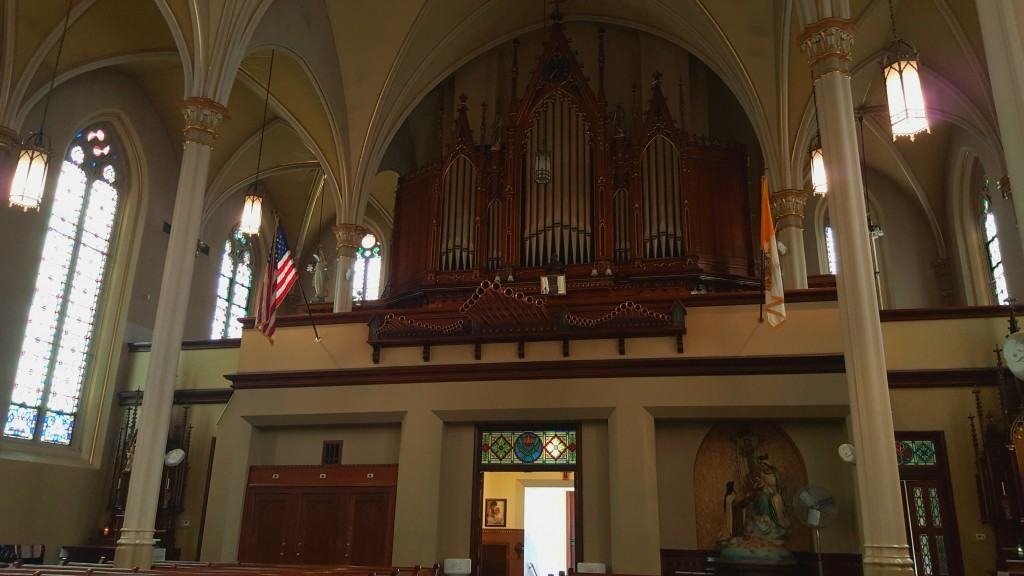 As far as I know, Old Saint Anthony is the only church in Milwaukee that managed to escape the wrecking ball of iconoclastic renovations in the 60s and 70s (deo gratias). A reader corrected me on the Communion rail. Apparently it was removed, stored away and then, thankfully, re-installed in the early 90s. With the exception of the new altar, what you see in 2016 is virtually the same as what those who built the church in the late 1800s saw. 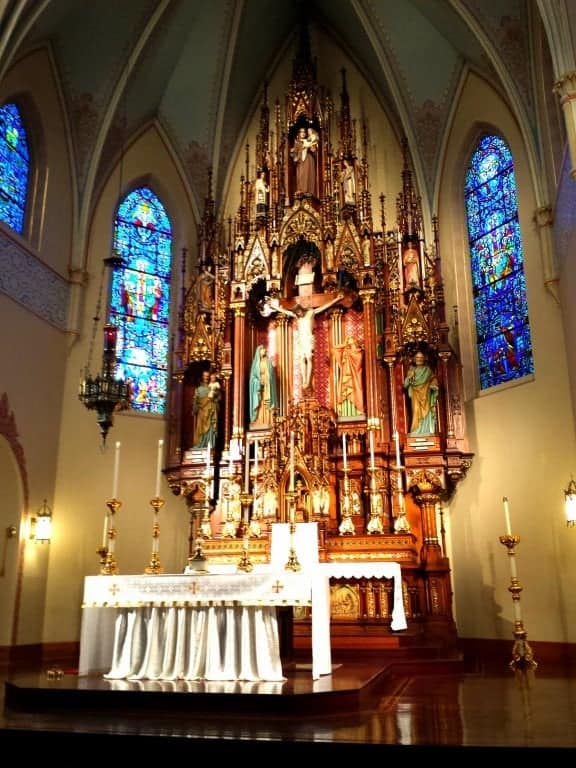 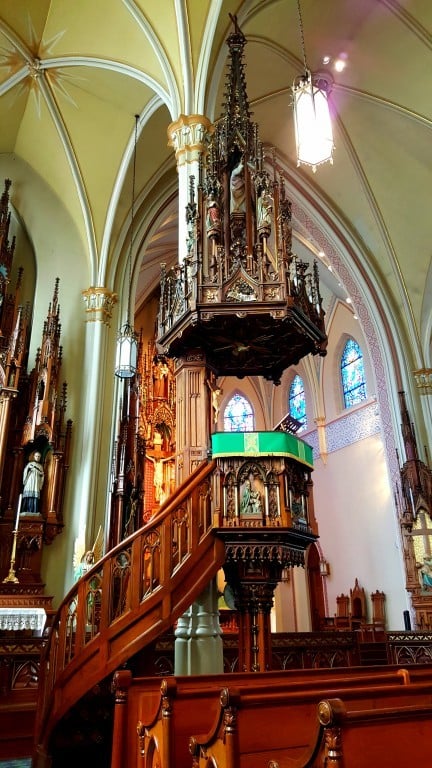 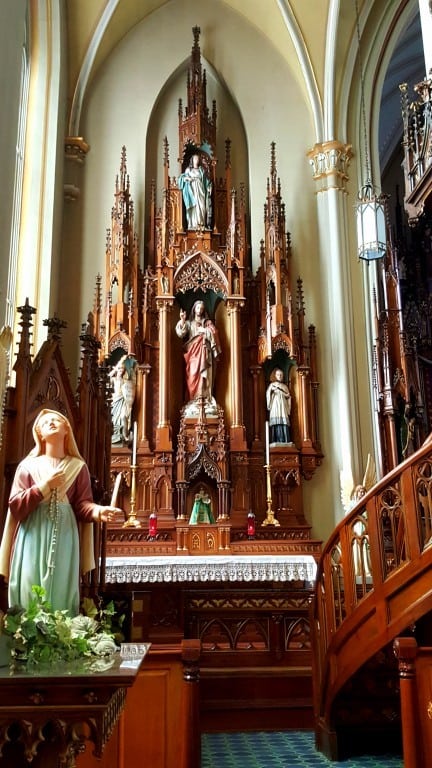 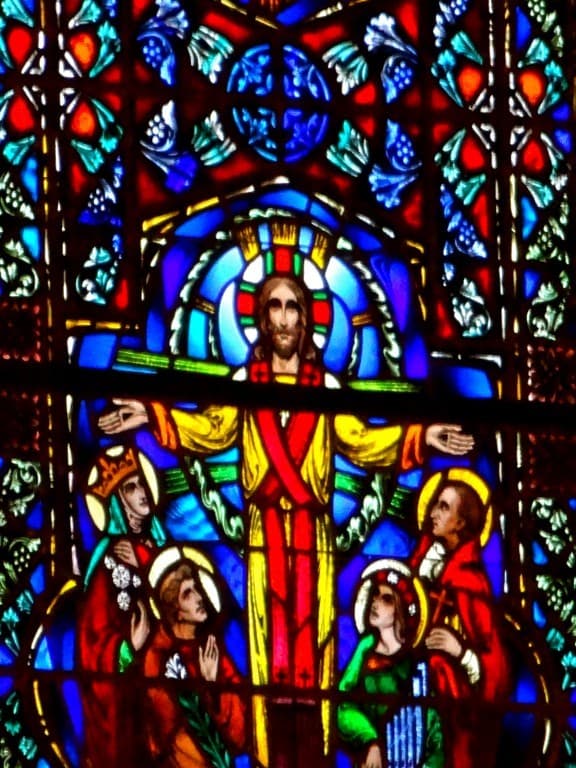 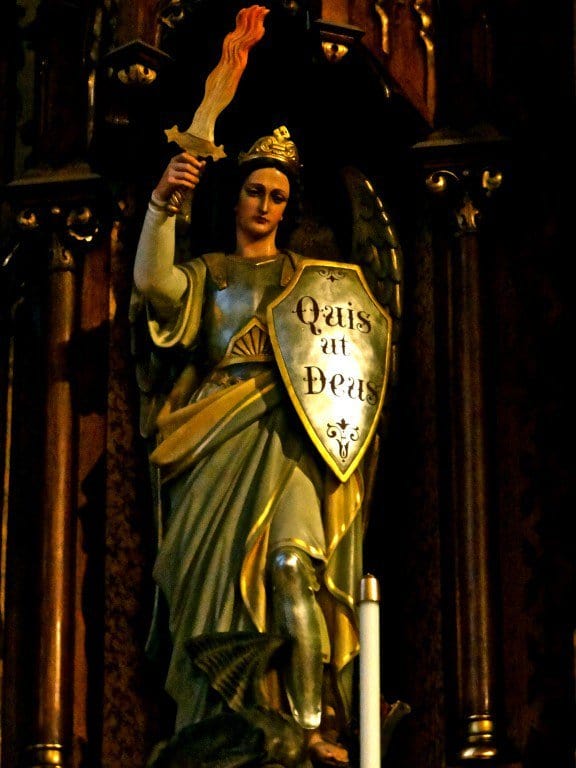 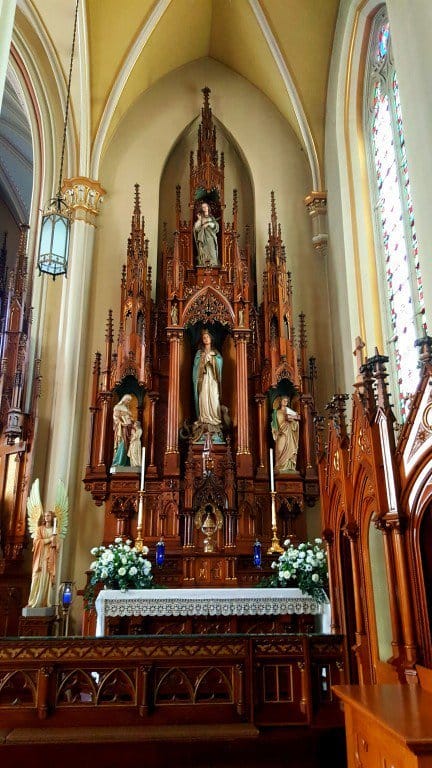 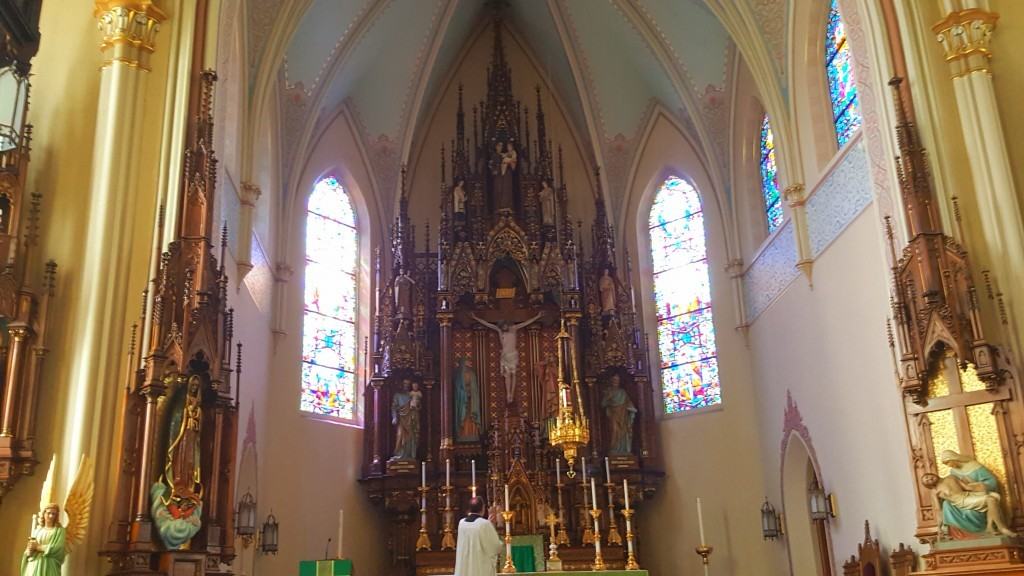 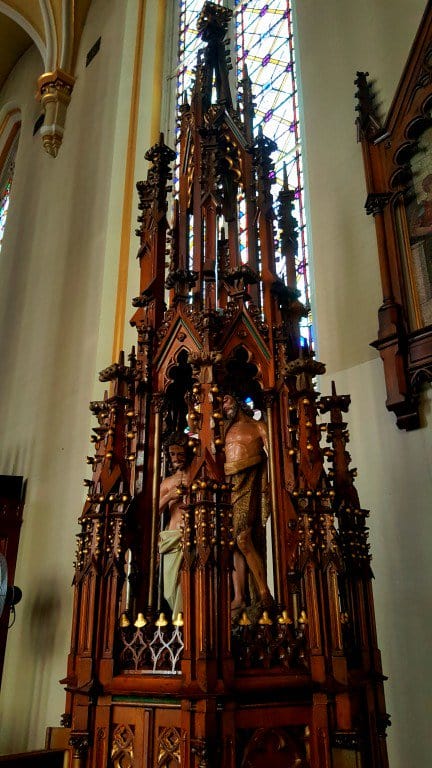 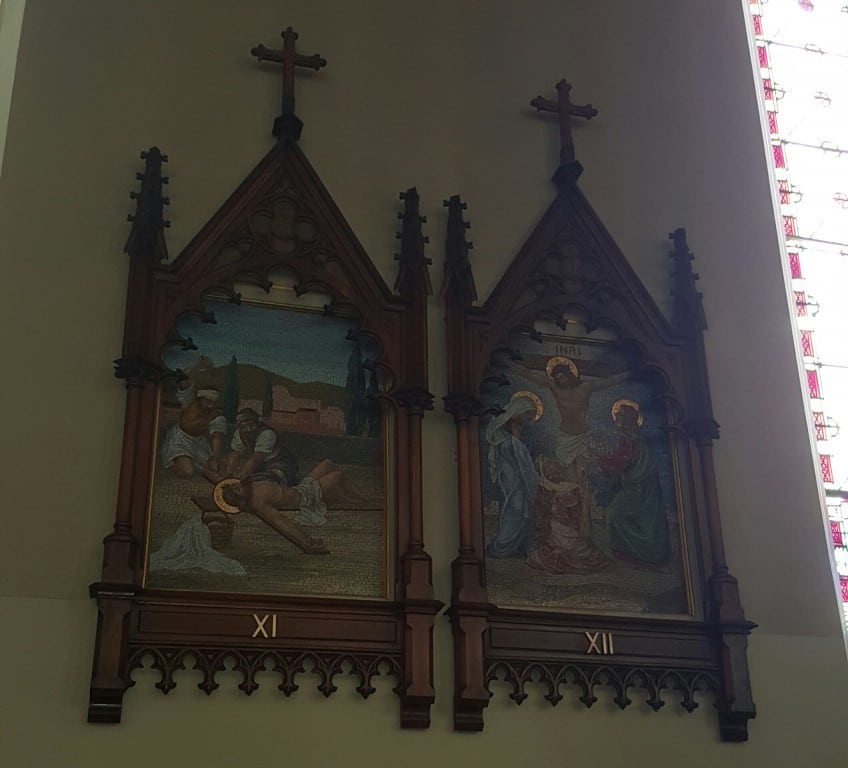 These frames were acquired in the 90s Complete Communion rail still intact and in use 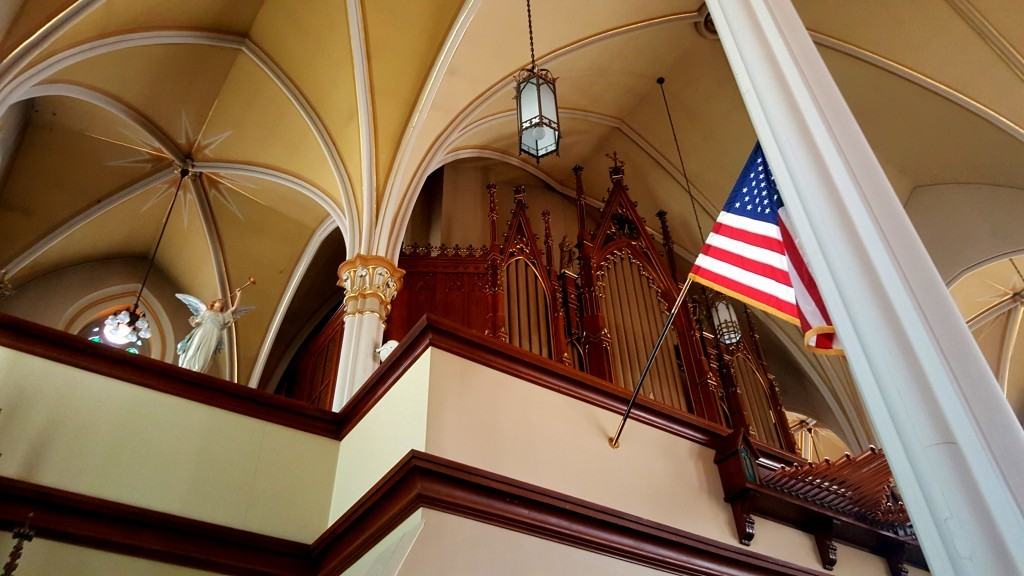