This past week the Church marked the tenth anniversary of the implementation of Pope Benedict’s motu proprio, Summorum Pontificum, which opened up access to the traditional Latin Mass around the world.

In this age of endless passing fads and widespread moral relativism and confusion, the growing appeal of the ancient form of the Roman liturgy, especially among young Catholics, is certainly encouraging. The pooh-bahs of modernity preach “fluidity” and march to a cold secular humanism, but young Catholics are actually looking for order, stability, reverence, beauty, a reminder of the transcendent and sacred, and a link to their ancient spiritual heritage. They find all of this at the traditional Latin Mass.

In fact, Benedict XVI singled out young Catholics and their (perhaps unexpected) devotion to the traditional liturgy as one reason for the issuing of his motu proprio.

… it has clearly been demonstrated that young persons too have discovered this liturgical form, felt its attraction and found in it a form of encounter with the Mystery of the Most Holy Eucharist, particularly suited to them.

If you go to Saint Stanislaus, Milwaukee’s home to the traditional Latin Mass, the first thing you’ll notice is the impressive number of young people (20s and 30s) in the pews. And it seems like every week, you’re likely to see new young faces. CCC’s Adam Rivera recently put pen to paper to offer his reasons for joining the traditional Latin Mass community at Saint Stanislaus. No doubt, his reflections and experiences are shared by many. 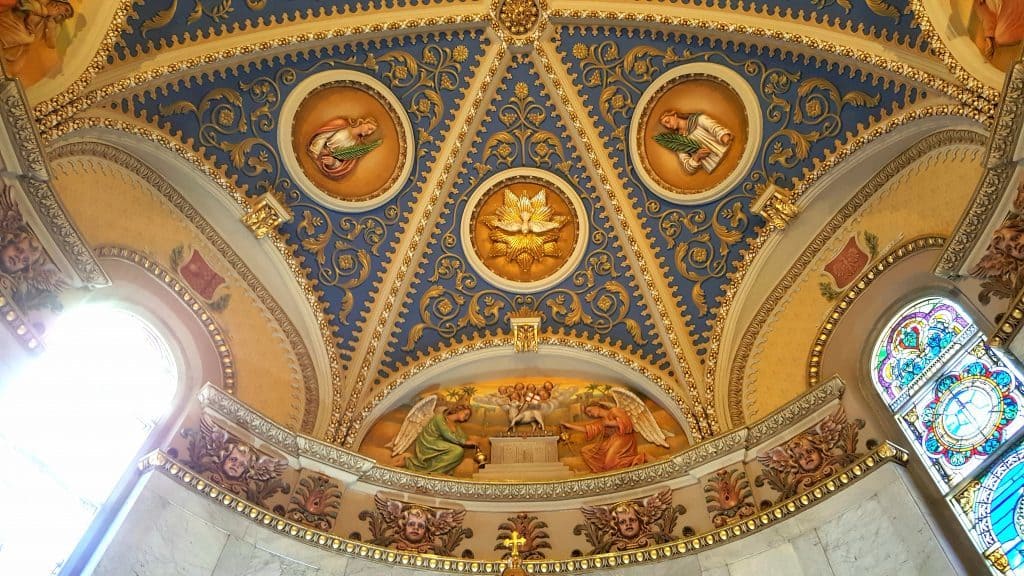 National Review:  “Beautiful and Holy: The Case for the Traditional Latin Mass” by Gregory DiPippo

U.K. Catholic Herald: “The Kids are the Old Rite” by Matthew Schmitz

This passage from the article linked above was particularly memorable:

Ironies abound, as youths who revere the venerable face off against elders who chase the up-to-date, and progressives who fear the future battle with traditionalists who loathe their immediate forebears.

Anyone who doubts the reality of the conflict should visit a monastery or convent, where young monastics will almost invariably be more traditional than their elders. In France, in 20 years’ time a majority of priests will celebrate exclusively the traditional Latin mass. Wherever one looks, the kids are old rite.

New Liturgical Movement: “Silence and the Primacy of God in the Sacred Liturgy” by Cardinal Robert Sarah (address given at a symposium in Rome last week on Summorum Pontificum)