The Perils of ‘Relevance’

I just finished reading The Recovery of the Sacred by noted Church historian James Hitchcock. Published in 1974, Hitchcock’s outstanding book argues for a recovery and defense of tradition in Catholic worship, and points out the far-reaching consequences of the abandonment of ancient traditions and rituals. Hitchcock’s anecdotes from the late ’60s and ’70s of various excesses in liturgical experimentation on the part of an avant-garde movement within the Church are often shocking. Thankfully, the extreme cases highlighted in his book  are things of the past (for example, “At a German ‘youth Mass,’ a juke box plays loudly in the sanctuary, while the acolytes blow cigarette smoke at the altar instead of incense.”). But there is one theme that regularly crops up even today when it comes to the quick dismissal of tradition and ritual: the quest for “relevance”.

If a liturgy doesn’t “speak” to me where I am, there must be a problem with the liturgy that requires radical updating. The liturgy and Church teaching must be made relevant if they are to be expected to connect with the modern Catholic. You hear this all the time, and it’s nothing new. Dr. Hitchcock dedicates an entire chapter, entitled “The Chimera of Relevance,” to this question. He does an excellent job, not only dismissing the notion that relevance, as seen through the lens of a secular ordering of things, ought to be the summum bonum of Church life, but even in turning the tables on the relevance-first crowd. This is one of the unique features of Hitchcock’s book. He takes up goals often touted by the reform crowd and shows how their implementation often leads to the weakening of the very thing they claim to be seeking to strengthen. Let’s take a look at relevance. Attempts to make liturgy relevant eventually end up backfiring on those pushing the updates, becoming dated themselves–in other words, irrelevant.

A liturgy which appears strikingly relevant at one moment is likely for that very reason to be monumentally irrelevant much sooner than a liturgy which has retained its appeal across the years. A truly contemporary liturgy is one which demands to be completely redrawn at least every five years, to catch shifts in national mood…” (30)

Historically, it has often been the case that when a particular teaching’s relevance is receding in the world’s eyes, the Church decides to re-emphasize that very thing. Observes Hitchcock,

Paradoxically, therefore, the most relevant liturgy is often that which is least relevant in worldly eyes. The rite of Benediction of the Blessed Sacrament, for example, was introduced in part to counter denials of Christ’s Real Presence. (38)

What is relevant from the eyes of eternity is often overlooked in a static snapshot of the present. 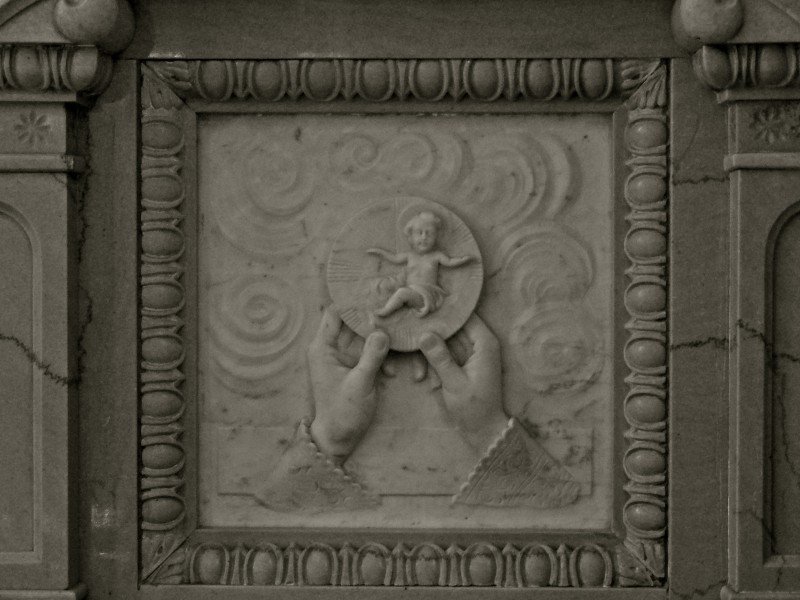 Another interesting point Hitchcock makes in his chapter on relevance is on the self-awareness of the early Christian community. The rationale of many Modernists working to make liturgy more “relevant” is that, according to them, worship should be less detached or distinct from the world around us. “Let’s more closely resemble in our gatherings the rest of society and its customs.” But early Christians saw themselves very differently.

For the pre-Constantinian Church was nothing if it was not a sect. The unbaptized were rigidly excluded from the services. Its members had a strong sense of their uniqueness and, ultimately, their superiority over the surrounding pagan society. . . . The notion that the Eucharist was the means whereby they celebrated their unity with the whole world, or that their own rites were in some sense equivalent to the rites of the pagans, would have been incomprehensible to them. The temptation of early Christians was perhaps to excessive sectarianism. (36-37)

Ultimately, according to Hitchcock, the fixation on seeking out relevance at the expense of tradition equates to the piecemeal elimination of references to the sacred and transcendent. But then what’s the point of worship? Who are we worshiping? Liturgy, or what’s left of it, eventually loses its appeal because it begins to resemble every other secular get-together. “The last stage of trying to save liturgy from obsolescence is inevitably to humanize it to the point where it is not substantially different from any number of human actions.” (32) Hitchcock later writes, “‘Relevant’ liturgies tend continuously to blend with life itself and thus become pointless.” (39)

Another chapter, dedicated to the concept of community, convincingly makes the point that historical ties, rooted in common traditions and rituals passed on for generations, are precisely what serve to hold a community together, giving it a distinct identity. Eliminating those symbols, as has been done with many ancient liturgical rites, results in atomization, fragmentation and confusion. Much of the modernization of liturgy, via the jettisoning of ancient rites which point to the transcendent, has ostensibly been done to bring more attention to the horizontal aspect of “building up the community.” But as is the case with “relevance,” the community itself is fatally undermined if it is robbed of its common history and ties (expressed through symbols) that held it together. Writes Hitchcock, “The decline in the sense of tradition in the Church severely weakens not only its continuity with the ages past but also its coherence in the present age.” (75) If “community” is understood through the lens of secular humanism, cut off from any reference to the transcendent and Mystical Body of Christ, the “community” is in fact illusory.

Hitchcock is not an anti-reform romantic. He cautions against petrification and distinguishes between what the Second Vatican Council and earlier Liturgical Movement called for and how everything was later implemented. But he understands that changes to something as important as worship must be done with extreme care and caution so as to prevent the kind of confusion and chaos we’ve been experiencing for the past fifty years.

*Featured image is of a broken up Communion rail, now serving as a table at Saint Patrick Church in Milwaukee.