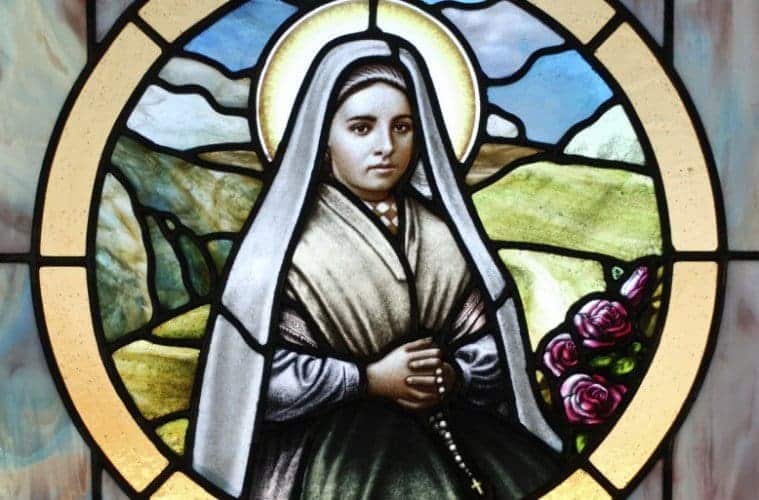 A Child At Heart 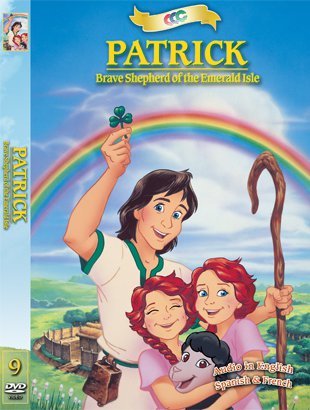 My wife and I try our best to teach our daughter about the Saints, but I am not as well versed in this area as she. We purchased a set of DVDs by CCC of America which is a series of cartoons that portray the life stories of many Catholic Saints. I watch these with my daughter when we are looking for some down time – it goes without saying that these videos are so much better than what is available on TV or other mainstream media. My wife grew up watching similar videos and had told me that they were really good for children, but watching them back now, as an adult, they may seem a bit cheesy. I remember the first time I put on one of the videos of St. Patrick’s life, I was working on something else important on the computer. To my surprise, I stopped what I was doing and watched with my daughter, completely captivated as she was.

You see, I wasn’t raised with these stories, and as I said before, I don’t know most of them. I found myself a child again, listening to every word, watching each action unfold, amazed at the unashamed bravery St. Patrick showed when talking about the Faith to the Irish people. For me it seemed strange how sure he was of himself and how natural it was for him to talk about and defend the Faith.

The following week we put on another video about St. Bernadette. I was nearly moved to tears by the story – and the only reason I was not was because I fought them back as I held my daughter on my lap. We watched together, her two year old mind processing the emotions, conflicts and faith challenges Bernadette faced, and my adult mind processing the same in what I imagine was a surprisingly similar fashion.

The more videos I watch, the more I find myself yearning for that child-like understanding of the Faith. Complex issues, world issues, tragedies, all seem to make sense through the lens of the Saints and their struggles. I think sometimes we all need to allow ourselves back to that place where things were so clearly solved by faith in God and His will for us on earth. Perhaps I am the lucky one to be discovering these treasures for the first time now – it has reached me through an untainted, un-jaded channel directly to the soul. As silly as it may sound, these videos have reached me in such a deep way it is almost hard to explain with words.

Don’t allow yourself to be closed to the opportunity of experiencing the Faith in new, perhaps child-like ways.

Amen, I say to you, unless you turn and become like children, you will not enter the kingdom of heaven. 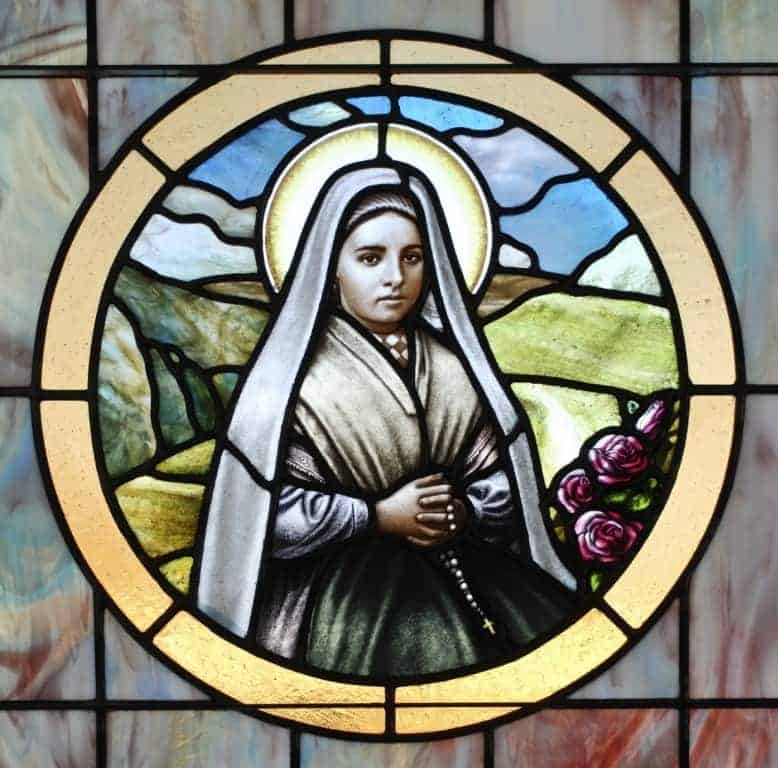