The Catholic Option for Today

Rod Dreher’s The Benedict Option presents itself as a guidebook for surviving the fall of Christian civilization. Dreher argues that, in order for Christians to live and pass on their faith through the coming Dark Age, they ought to rediscover St. Benedict’s wisdom, and put that wisdom into action in daily life. What does this mean practically? According to Dreher, it means that Christians must remove themselves from mainstream culture (to a certain extent) and build tight-knit communities in which a Christian subculture can be preserved.

Dreher’s plan is great. I agree with him whole-heartedly. But the plan is not distinctively Benedictine. Dreher is not rediscovering some old approach that has been forgotten since the time of St. Benedict. What Mr. Dreher recommends—the formation of tight-knit communities that preserve a certain subculture—is just what Catholics have always done when in the minority. We need only look to 19th and early 20th century American Catholicism for an example. 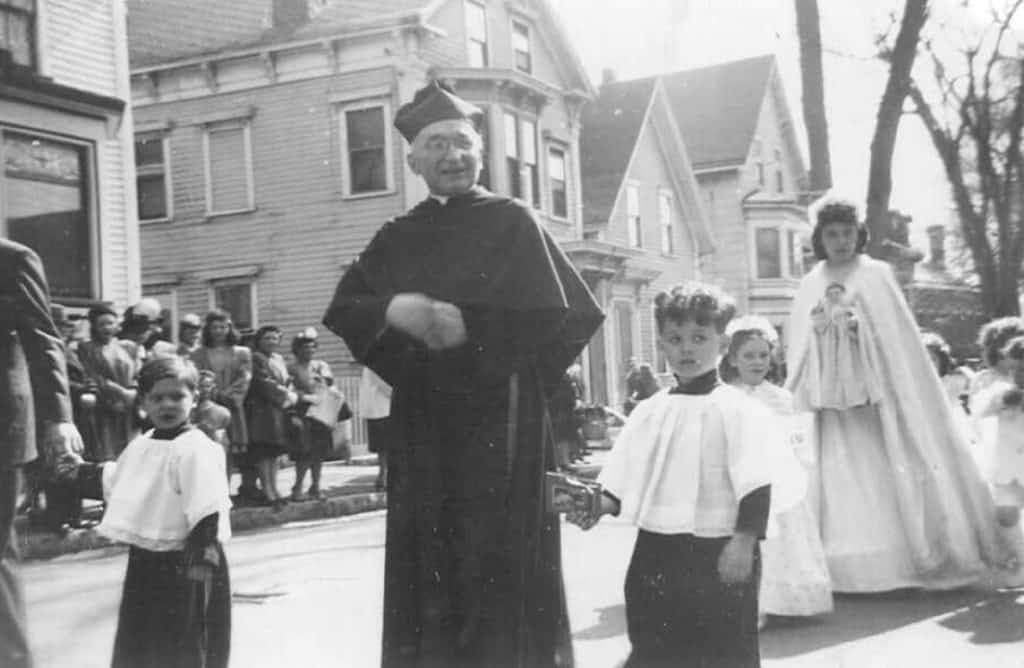 In the words of sociologist Joseph Varacalli, the Catholic Church in America during this time “was a vital and distinctive sub-cultural reality.” Catholics faced a hostile Protestant majority. They faced a Progressive movement that dominated the public schools and mainstream academia. As historian Thomas Woods documents in The Church Confronts Modernity, the Catholic response to this adversity was to hang together and to build a “full-fledged countersociety.”

Catholics lived in tight-knit Catholic neighborhoods; they built an enormous system of distinctively Catholic schools and discouraged attendance in the public schools; they put parishes at the center of their communal life; they formed an array of Catholic professional associations to champion Catholic approaches to disciplines such as sociology, psychology, and education; they attended authentically Catholic colleges and discouraged attendance at secular colleges; they read Catholic newspapers that offered a distinctively Catholic view of world events; and they formed the National Legion of Decency to protect themselves from objectionable entertainment, banning films that were not up to moral code.

The Benedict Option is nothing new. It existed in the American Catholic Church until the late ’60s, after which the Catholic counter-society was dismantled from the inside. The question for American Catholics, therefore, is not so much whether to follow in the footsteps of St. Benedict. The question is whether to reclaim our more recent Catholic heritage—whether to return to a mode of being Catholic that was taken for granted less than 60 years ago. 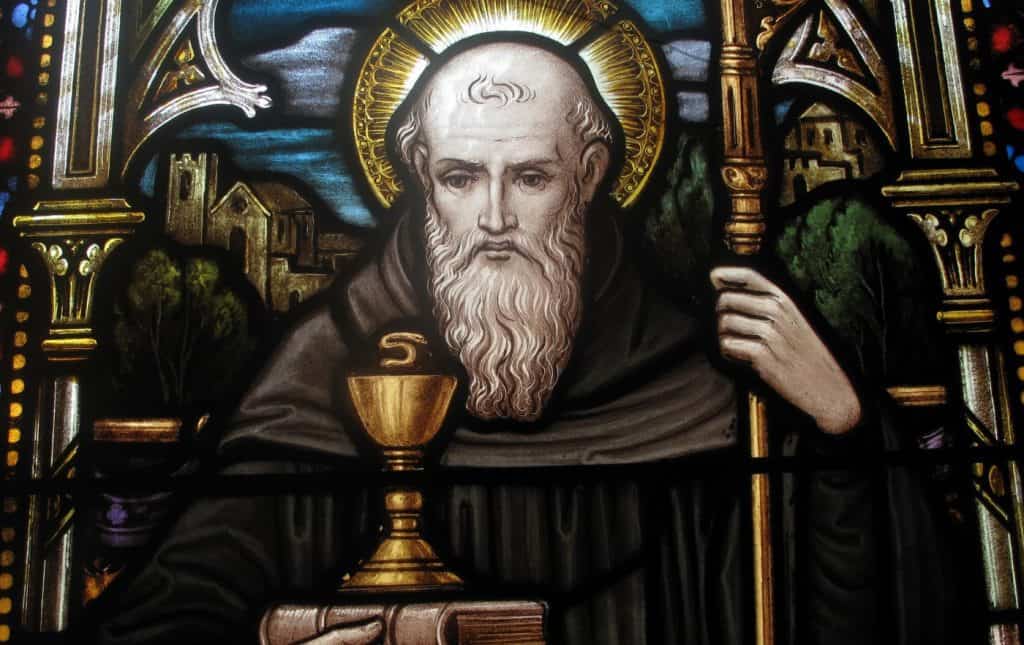