Francis Cardinal George, OMI (1937-2015) was an intellectual pillar of the Catholic episcopacy in the United States. I’ve spoken to a couple of priests who knew him and they all remarked on his authenticity, holiness, humility and keen mind. When he died, after a long battle with cancer, Bishop Donald Hying wrote a beautiful reflection on his life for Cream City Catholic. 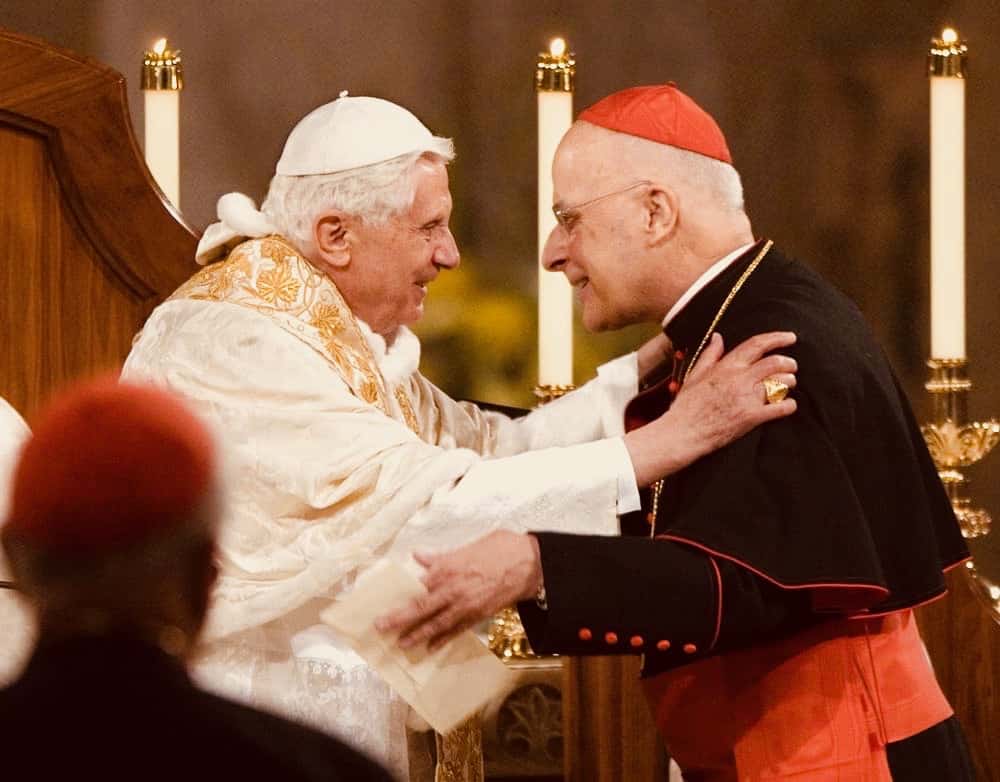 During a recent visit to a used bookstore, I picked up George’s final book, A Godly Humanism: Clarifying the Hope that Lies Within. With ease, he borrows from Church fathers, medieval and modern philosophers, theologians, doctors of the Church and secular intellectuals. His chapter on Catholic identity at the university is extraordinary. One chapter, “Integrating the Second Vatican Council,” was particularly interesting, and sobering. His reflections are quite relevant for the Church today. 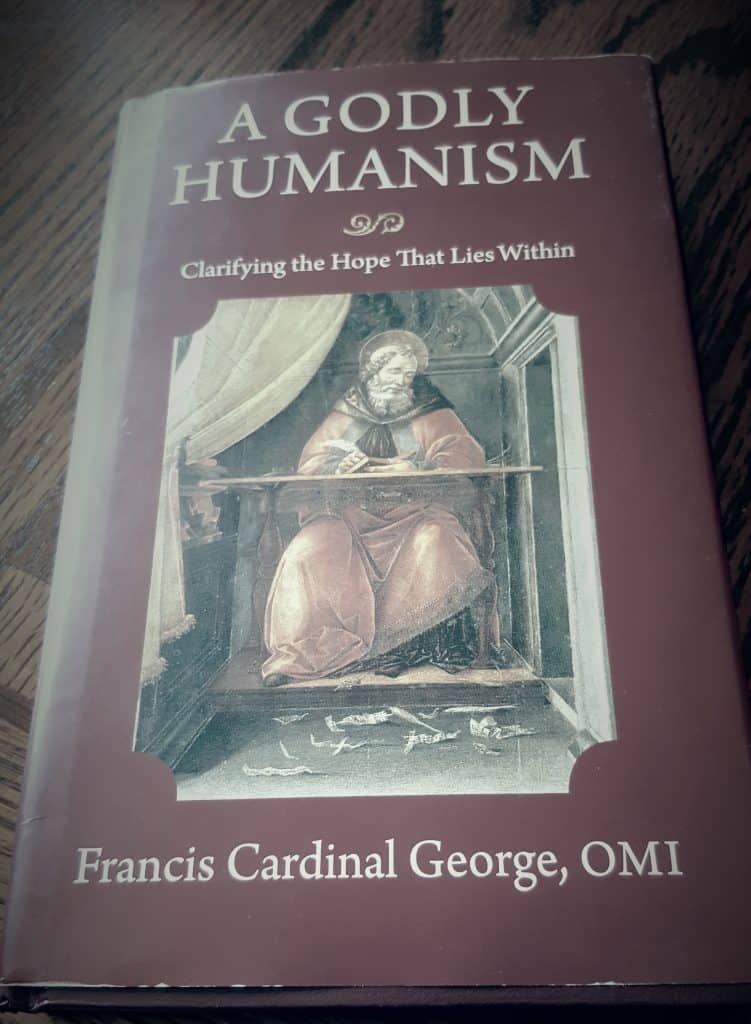