The Strength of Close-Knit Catholic Communities

“Be the invisible leaven of the world.”I hear this sort of thing all the time.  But I have to push back.  I think these expressions usually indicate an unrealistic plan for changing culture and for evangelization.  Here’s why.  Our prevailing culture and customs have coherence.  They fit each other and they fit our prevailing beliefs.  In general, culture, customs, and beliefs all work together to perpetuate a unified complex of human thought and behavior.  So if you try to fit 21st century American culture and customs as much as possible, without at the same time taking on the moral practices and mentality with which they are associated, you are creating a disharmony and lack of coherence in your own life.  And that can’t last.  People move towards coherence.

You can look to very recent history for an example of what I mean.  Catholicism in the United States existed for a long time in tight-knit communities, which each had distinctive cultures and customs that differentiated them from non-Catholic American communities.  Catholic identity was, at least by all visible measures, quite strong during that time.

Catholic practice and identity, however, precipitously declined as Catholics integrated into the mainstream.  Unfortunately, we have not seen much leavening from the inside over the past half century.  We’ve seen loss of identity.  Catholics, once in the mainstream, were clearly swept along.  The majority adopted the prevailing Protestant doctrines and minimalist liturgical sensibilities. 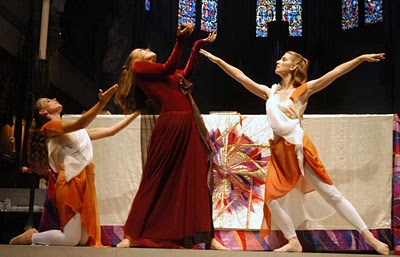 And then, Catholics were readily swept along in the tide of the sexual revolution. Catholics, because they were a minority group, were not able to shape sexual mores once in the mainstream. Rather, their sexual mores were shaped by the mainstream.  They were not a dominant enough presence for things to have, realistically, gone any differently.  Today, many Catholics have taken on mainstream irreligiousity and no longer feel the need to practice the faith at all.    Now let’s look at a contrast.  Let’s look at where Catholicism is believed, practiced, and transmitted across generations in America today.  The only place that Catholicism is passed with any reliability from one generation to the next is in pockets that resemble those earlier, close-knit Catholic communities.  Communities that are self-consciously counter-cultural. 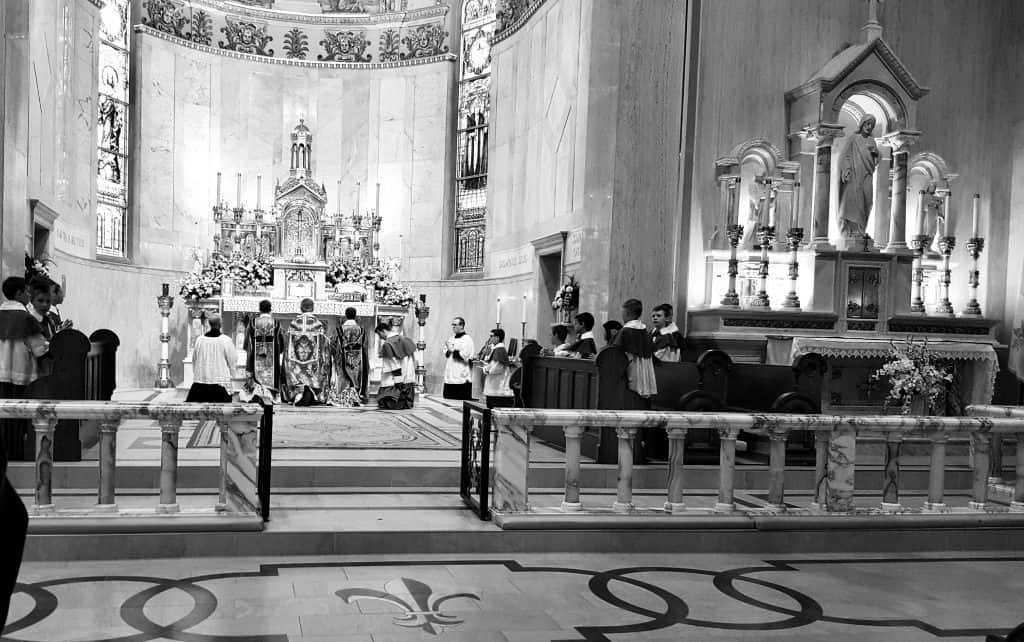 Take Latin Mass communities, homeschool communities, and communities associated with universities like Christendom and Thomas Aquinas, and with monasteries like Clear Creek in Oklahoma.  The retention rate of practicing Catholics that grow up in those close-knit, countercultural environments is extremely high, and the growth rate of those communities (coming from other Catholics and numerous converts) is also quite high.  So I don’t see why a better strategy for evangelization is not to offer a coherent, stable culture as an alternative to the mainstream.  And to make the difference known.  And then people who are looking for a better way to live, more inspired by sane thinking, have something concrete, and visible to join.  According to many demographers, this is exactly how the religious groups that are actually growing manage to make it happen.  These groups maintain their identity by existing apart, and they draw new members in because of they are concrete, visible, attractive alternatives. They are currently overtaking the rest of the population because of their high birth rates and membership retention rates.  I understand the spirit of the live-fully-in-the-culture-but-don’t-be-of-the-world-ers.  But I think that the basic idea, though it has precedent and good intentions, is ill-conceived, and ultimately overconfident.  The effects of that way of thinking have been, arguably, disastrous for the Church in America.  We’ve got a better option on the table, and it’s working.

Today more than ever, the Christian must be aware that he belongs to a minority and that he is in opposition to everything that appears good, obvious, and logical to the ‘spirit of the world,’ as the New Testament calls it. Among the most urgent tasks facing Christians is that of regaining the capacity of non-conformism, i.e., the capacity to oppose many developments of the surrounding culture.