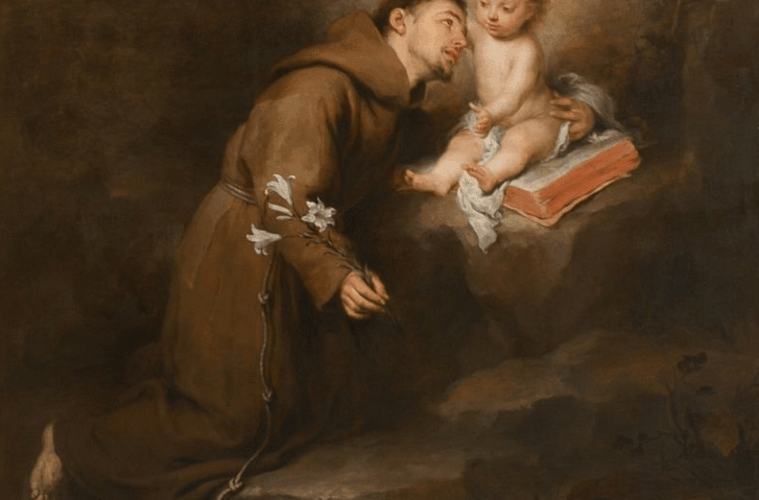 Milwaukee’s Catholic Herald recently profiled Father George Clements. The following anecdote struck me. How about you?

Clashes with the cardinal

Then he [Father Clements] said he did something that upset many people. He took down a statue of St. Anthony and replaced it with one of [Martin Luther] King. Soon after, he received a call from the then-archbishop of Chicago, Cardinal John Cody.

“He said, ‘Are you out of your mind? You better take that statue down right now. You’re not going to make some Protestant minister a saint,’” Fr. Clements said.

He added that he argued with Cardinal Cody that King embodied many traits of other Catholic saints.

“I said, ‘I’m not about to take it down. But I want you to know, if you want it down, you send somebody down here to take it down. And when they come out here, I can’t vouch for their safety when they get into the ‘hood,’” Fr. Clements said.

Regardless of the good work that Father Clements no doubt has done, is this really an anecdote that we want featured in our Catholic paper? Second, if it’s a black Catholic Saint we’re looking for, what about Saint Martin de Porres?

The article goes on to describe Father Clements’ gushing enthusiasm for Barack Obama, the nation’s most pro-abortion, pro-gay “marriage” president ever. Why? Because of the president’s support for a higher minimum wage. I find this extremely ironic since, in some American cities like New York, more black babies are aborted than are born. Count me among those who place being born a notch or two above a couple of bucks extra per hour flipping burgers at McDonald’s. (While tempted, I won’t get into the minimum wage fallacy here.) Finishing off the parade of Meet the Press inspired clichés, Father Clements even compares the president to Pope Francis!

We can do better, Milwaukee.