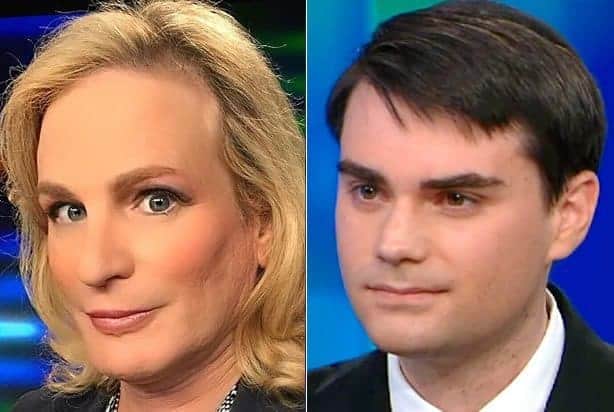 The left loves to remind us of its sacrosanct allegiance to science. These reminders are always packaged with not-so-subtle indictments of the supposed irrational ideological fixity of its religious wing-nut, hayseed opposition. How often have you heard variations on, “The science regarding climate change is clear. Now is the time for action.” In other words, our noble actions are based on impartial, hard scientific facts, untainted by subjective emotions or personal religious beliefs. That is what we are to believe. And yet, there are a number of big stories circulating in the news lately involving causes trumpeted by the left that fly in the face of basic science. As these cases show, when it comes down to it, and despite claims to the contrary, pure ideology and not science is the primordial driving force behind the left in America. 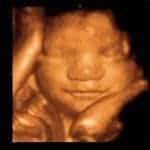 1. Planned Parenthood’s macabre wheeling and dealing in body parts harvested from aborted babies: It’s probably one of the most sickening stories to break in recent memory and it’s hard to believe we’re even talking about something so atrocious in 2015. Yet, in two separate interviews, Planned Parenthood execs are filmed calmly discussing and even joking about how they make their blood money from the sale of aborted babies’ remains. One is even filmed cooly swilling a glass of wine as she discusses the matter. For years, abortion advocates got away with the “it’s just a blob of tissue/clump of cells” lie in an attempt to make the procedure more appealing, but now they are caught discussing viable human organs and how best to preserve them for sale for “research purposes.” So which is it? Ultrasound technology is a bad thing when it’s used to show women the growing baby inside of them (it could be traumatic, we’re told), but it’s a wonderful tool when it’s used by Planned Parenthood to identify where the viable organs are located and their current state of development for the harvesting process. It’s sickening. 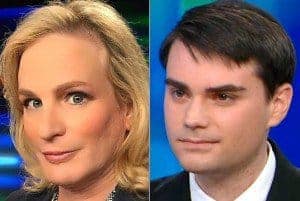 2. Ben Shapiro/Transgender panel discussion: During a heated panel discussion on the transgender movement, conservative writer Ben Shapiro found himself being physically threatened after pointing out a biological fact. Here’s a little background. Every biological indicator says that Zoey Tur, who was also a guest on the panel, is a man. Five tubes of lip gloss and a bottle of Maybelline can’t change that simple fact. And yet, the sanctimonious panel gasped in horror and piled on Shapiro for his “offensive” remark (he dared to call Tur “Sir”.) When scientific facts made the panel squirm, things turned ugly and Shapiro was threatened. Tur grabbed Shapiro by the back of the neck and warned, “You’d better cut that out now or you’ll go home in an ambulance.” Shapiro, being a man of reason and logic, pointed out the total irrelevance of hurt feelings when attempting to answer a very basic question rooted in science: is someone who is biologically identifiable as a male in fact a male? You’d think this would be a pretty simple, open and shut case. Much like the Planned Parenthood story, it’s stunning that such twisted debates are even taking place among supposedly enlightened people. But ours is a world where truth has been completely relativized according to the caprices and feelings of the individual, and logical contradictions that should be intellectually embarrassing are ignored or even celebrated as “diversity.” Shapiro had the best line of the night: “Why are we mainstreaming delusion?” That is exactly what is happening now in the West. Feeling is the new science. 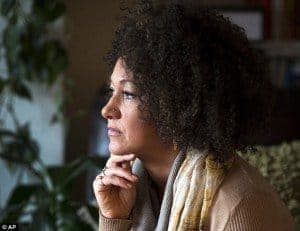 3. Rachel Dolezal race delusion: This one is a bit less grave in terms of subject matter but is still helpful in pointing out the elevation of delusion in our society. Rachel Dolezal, a former big wig at the National Association for the Advancement of Colored People, was outed as a white woman with no African heritage at all. Her parents, grandparents, great-grandparents and so on were all white. Yet she has claimed for years that she is black. Why? Because she identifies as a black woman, regardless of the facts surrounding her ancestors. It’s interesting to note that, when the story broke, she was largely treated as a pariah, a “race fraud” and “race faker” even though she was embracing the same logic as Bruce Jenner, who now considers himself a woman.

The late Kenneth Minogue, author of Alien Powers: The Pure Theory of Ideology, described ideology as a “theory of the practice of liberation.” He explained that all ideologies must exist within a manufactured dialectic of oppressed and oppressor, with liberation from oppression as the final goal. The state is granted recourse to any means necessary to arrive at liberation. In the examples of abortion and the transgender movement, it is clear that the language of science has become a type of oppressor to the left because it speaks about human nature in immutable terms. Minogue says that science itself is construed by leftist Marxists as a product of “the technocratic instrument of the rationalism of a capitalistic society” which needs to be cast off. Liberation therefore must come through the separation of society and the person from the laws of science. Rational debate is unpalatable for obvious reasons, and so the only solution is to overwhelm the few remaining voices of reason with anger and threats. I’ve read several commentaries on the Tur-Shapiro episode and it’s interesting how no one bothers to take up Shapiro’s actual points. They are completely ignored. All his opponents can do is fall back on tasteless ad hominem attacks about how mean he was to poor Tur. Zoey Tur even hurled insults at Ben Shapiro’s Jewish faith.

Welcome to the new America where, if you’re Bruce Jenner or Zoey Tur, you can click your heels three times and end up, not back in Kansas, but in Oz.