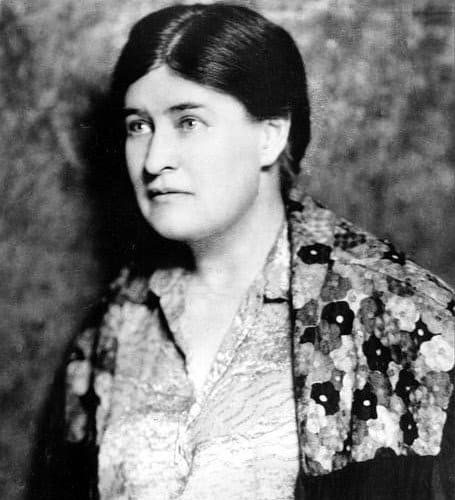 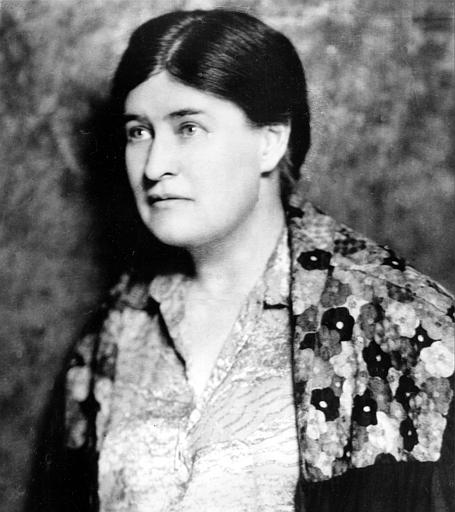 Written in 1927, Willa Cather’s “Death Comes for the Archbishop” often is described as her greatest artistic achievement. The narrative is based upon the real life character of Jean-Baptiste Lamy (October 11, 1814 – February 13th, 1888), a French Jesuit missionary priest who, after his formation in France with the Sulplican fathers, began his work in Ohio, and later was appointed the first archbishop of Sante Fe, New Mexico. I have been fortunate to have revisited Cather’s works many times throughout my life, and her story of Sante Fe’s Archbishop becomes more beautiful each time I read it. She has a unique gift for picture-painting with words. At times, it seems it is the only thing she does in this particular narrative, which quietly unfolds against the backdrop of the rich and colorful landscape of the expansive mesas and deserts of America’s Southwest. A fast-paced, modern plot is noticeably absent; however, multi-layered descriptions of the color and shape of the southwestern landscape and its characters are the perfect frame for the simple and profound life of her missionary priest Bishop Jean Marie Latour.

Reading the narrative is comparable to paging through a picture album. Whether it is the description of Sante Fe as Bishop Latour approaches, “a sweep of red carnelian-coloured hills lying flat at the foot of the mountain…a thin, wavering adobe town,” the main street flowing “from it like a stream from a spring”, or the evening sky, “the colour of golden ashes, with here and there a flush of red on the lip of a little cloud,” shared with a Navajo Indian companion, the reader’s imagination is stirred to the point of being truly present in the scene. Cather’s descriptions become even more splendid as they come into focus; in the Bishop’s own garden, the carefully tended verbena is described as “the violet that is full of rose colour and is yet not lavender; the blue that becomes almost pink and then retreats again into sea-dark purple – the true Episcopal colour and countless variations of it”.

In spite of the rich descriptions of the landscape and its pretty objects, we as Christians know that it’s people that matter the most, and Cather’s illustrations of Bishop Latour’s human interactions serve to further engage the reader. This is not surprising, since picture albums tell the stories of people, after all! Make no mistake, Bishop Latour is a missionary, therefore many of the descriptions of the people he encounters are undeniably raw: “He felt as if he were celebrating Mass at the bottom of the sea, for antediluvian creatures; types of life so old, so hardened, so shut within their shells, that the sacrifice on Calvary could hardly reach back so far”. Nonetheless, a balance is struck between the obvious objects of the Bishop’s efforts and those he calls friends.

Undoubtedly, the greatest of Latour’s friends and the character that brings him the most spiritual comfort is his fellow French missionary, Father Joseph Valliant. Although both men are from the same village in France, they are strikingly different in appearance and disposition. Cather describes Bishop Latour as a tall, strong and reflective intellectual who excels at bringing culture and beauty to the primitive communities, while his dear Father Joseph is unapologetically described as “ugly”, but a blunt man of the common people who successfully moves primal and rigid hearts. The Archbishop’s own “death” and the careful cultivation of his diocese deserve more attention and reflection than we have time here, but it was Father Joseph’s plain words that impressed me this time.

He states, “Ah well, that is a missionary’s life; to plant where another shall reap”. This again paints a pleasant pastoral analogy, but the reality of it is actually very harsh. To be radically open to working long, hard days, and to never see the fruit of this labor is a missionary’s work, indeed! We live far too comfortably to be the magnanimous missionaries of Bishop Latour’s time, nevertheless their approach could be applied to our everyday lives. How much differently might we appear to others, and how much differently might others receive us, if we were to approach them with no other motive than their own good? And to bear in mind and heart that we may never have the pleasure of witnessing the moment of their spiritual growth? Think of the fallen-away family members we struggle with, the annoying co-worker, the difficult customers that those working in service professions meet, and even those in our own home parish or diocese that could be inspired to a greater zeal for the Catholic Faith. Our interactions with them hardly give us the same pleasure of an hour spent among dear friends, and in fact can be very discouraging to us; yet, these interactions afford us a great opportunity for grace.

Moreover, there are instances in the narrative where Father Joseph and Bishop Latour are missionaries to each other. In the interest of not giving away the most moving scenes of the story, I will simply say that the interaction between the two priests exemplifies how we might aspire to relate to our closest friends, parents, spouses and children. Even good people need missionaries! Like them, we may never observe the full impact of our daily sacrifices, our kind gesture, or a smile; however, knowing that that we acted in this manner for the glory of God just might yield us a new joy and fervor that is characteristic of a 19th century missionary priest like Latour or Valliant.